The system can be managed in the pig housing, in the office or remotely from anywhere in the world, via the Internet from a smartphone or a tablet.

Income from running a pig farm starts with a saw. The period of pregnancy and lactation is the most important period in breeding. Frequent provision of feed in small portions minimizes feed losses. Dispensers improve the condition of sows and the amount of milk produced by feeding several meals a day, which is associated with an increase in daily food demand. The data about food consumed by your sow are analysed on an ongoing basis, and nutritional reports are created on the basis of the collected data. The main advantage is the elimination of the human factor in the distribution of food. The device is wireless. There is a large possibility of system configuration and customization. Monitoring the condition of a saw for 24 hours a day. A modern solution for optimizing production costs.

A device used for weighing, controlling increments and selecting pigs by weight. Used in pig fattening house for animal’s weight from 25kg to 150kg. Sorting range up to 2 kg. The cage has 3 outputs: the first to the left – better feed, the second to the right – standard feed, the third in the middle – expedition outputs for sale. The separation cage allows forecasting and sales planning. The device is part of the Wesstron Fetura Cloud system, enabling management and full farm monitoring.

Electronic Dispenser One to One F3

Electronic Dispenser One to One F5

Dispensers Controlers One to One and One to Group

Fetura Electronic Dispenser One to Group 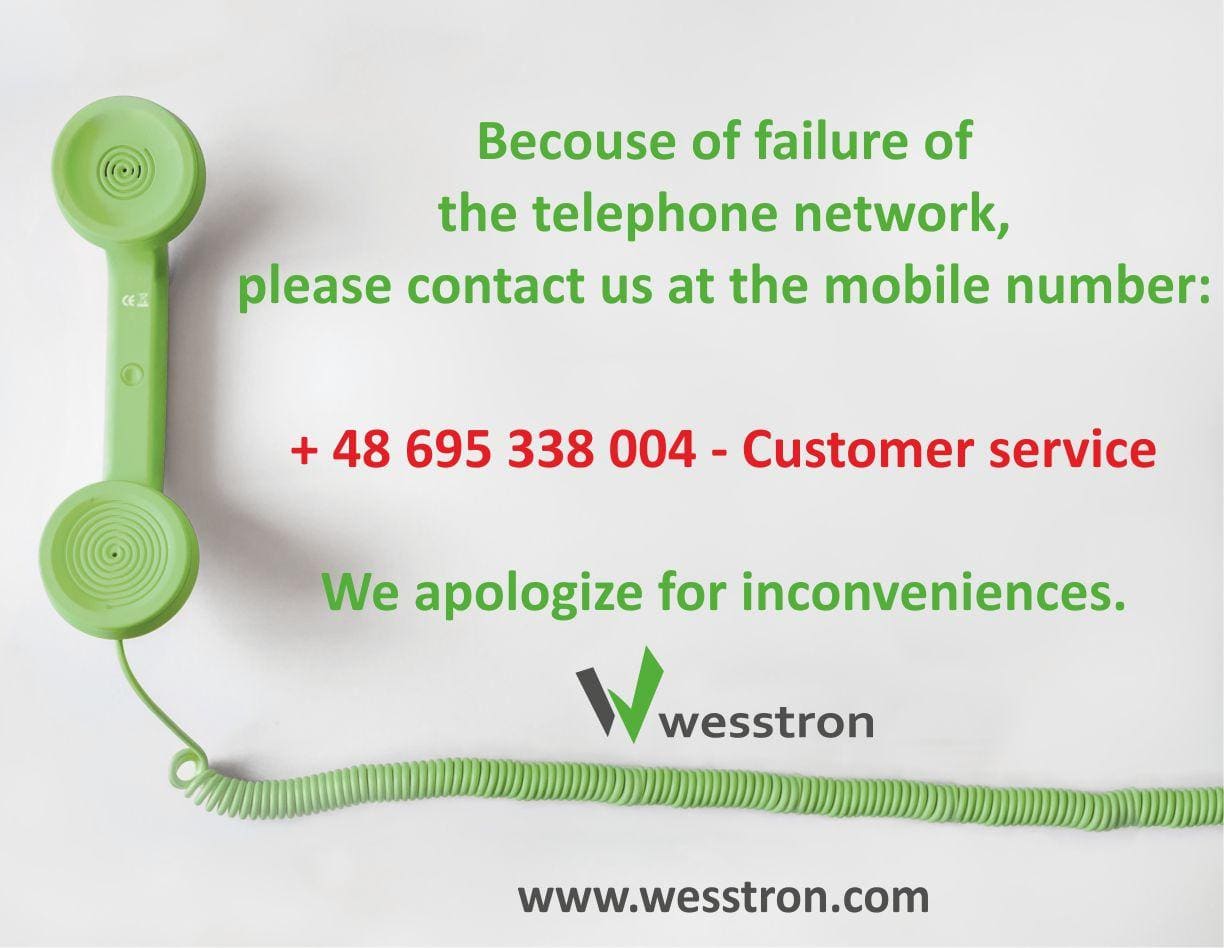